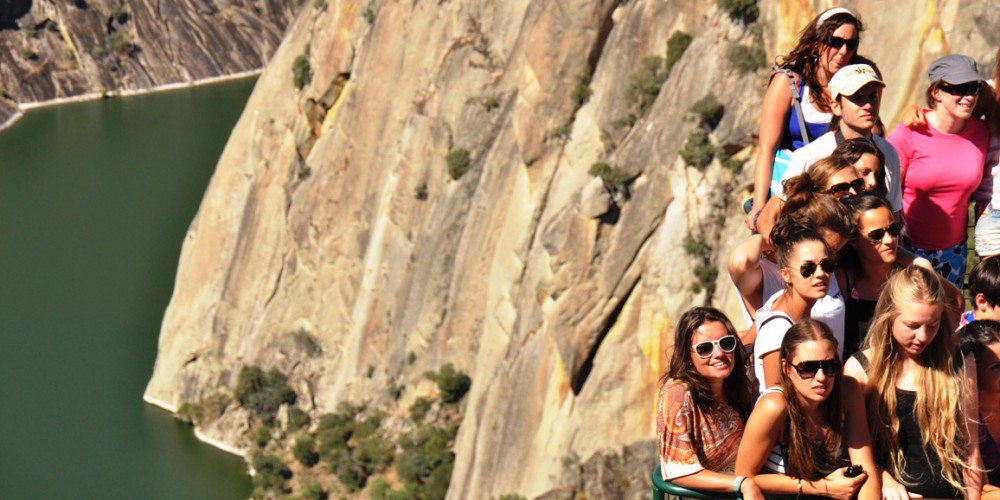 Comment about the organization: SVI is the Spanish entity representing the Spanish workcamps regional organizations (except those in Catalonia). SVI is part of the Spanish Institute for Youth (Injuve). Injuve is the government public agency in charge of youth issues, under the Ministry of Health, Social Services and Equality.

Description of work: Conditioning and archaeological excavation Castro de La Muela, settlementthe end of the Second Iron Age to Roman times altoimperial (II BC-II AD). It is situated 1km from Villablino.(Laciana Valley) The works are included in the “Excavation Project Archaeological site and the valorization of the towns of the Valley of Laciana “, plan promoted by the City of Villablino and financed by the Junta de Castilla y Leon through of European funds MINER. The tasks proposed for the Work Camp will consist primarily of the clearing and surface cleaning of the archaeological remains that brought to light the previous research in La Muela site.

Accommondation and food: ousing in berths, with dining room, gym for multiple uses, showers and sport centre. Swimming pool to 200m. The food is varied, usually with three courses. 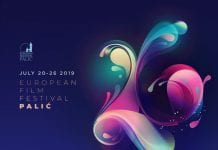 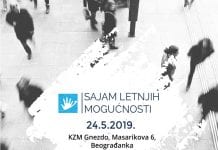 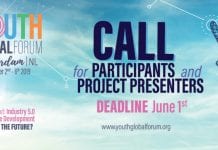 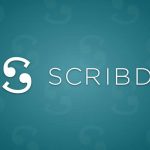 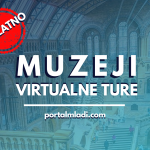 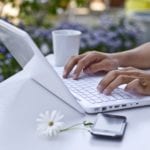 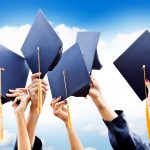